Qatar has ambitious plans to go green, but the reality on the ground tells a different story. Penny Yi Wang and Amna Al-Saadi report. 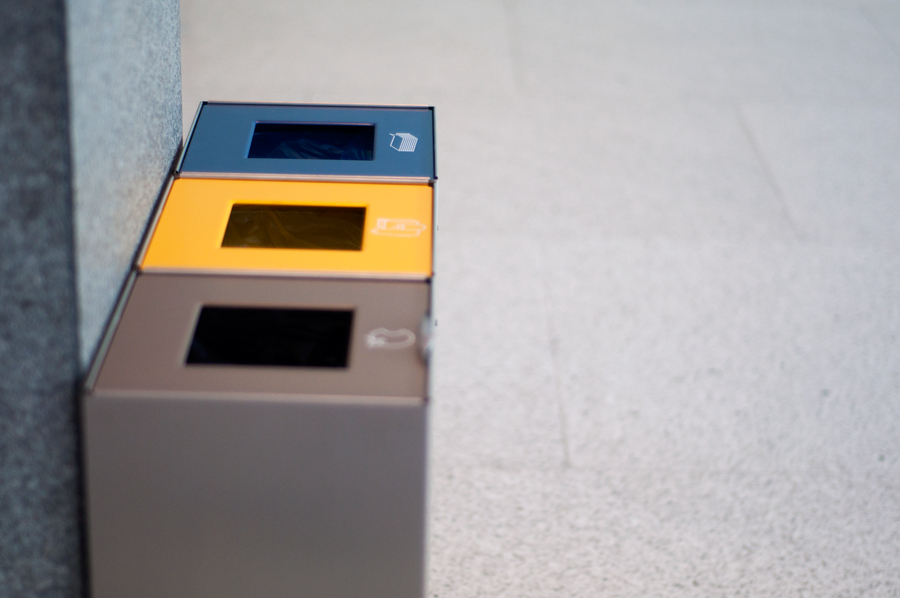 Many eyebrows were raised when Qatar, home of the world’s biggest carbon footprint per capita, announced that it would host a major United Nations summit on the environment this November.

Critics say the apparent contradiction is representative of the country’s ambitious plans to go green versus the reality on the ground.

“Hosting a conference is pretty much just about having a nice hotel,” said Brad Sageman, chair of Earth and Planetary Sciences Department at Northwestern University. The oil-rich country has a lot to learn to achieve sustainability, he added.

But others argue that Qatar is the perfect choice to host this conference.

Qatar has the resources to lead the development of green technologies, which will further the aim of decreasing greenhouse gas emissions into the atmosphere, said Jonathan Smith, Sustainability and Public Engagement Lead for the UN Climate Change Conference, Conference of Parties (COP-18), in a recent lecture at Northwestern University in Qatar.

A lot of initiatives are “happening on a top level rather than involving the mainstream of the public,” she said. “The first question we get is about recycling: Is there recycling? And if so, where can I bring it?” said Scholz-Barth, who has lived in Doha for four years.

There are only a handful of recycling bins located across Doha, leaving most people without an option but to throw their paper and plastic away. The country generates more than 7,000 tons of solid waste each day, but only 8 percent is recycled. The rest is dumped in landfills.

“We cannot send our trucks for small quantities. Ten kilos or 100 is not profit for us,” said Mahmud Alqam, the company’s executive manager.

Though Qatar’s efforts to expand recycling have yet to bear fruit, the country has invested more time into encouraging the construction industry to go green.

Education City’s new student housing, for example, is one of the leading green building projects in Qatar and has “platinum” rating, according to the standards of Leadership in Energy and Environmental Design (LEED).

But many residents of Qatar are not aware of the steps they themselves can take to reduce their carbon footprint.

Take Earth Hour, for example. Last month, Qatar took part in the annual global campaign that called for individuals and organizations to switch off all their non-essential lights and electronic devices for one hour.

Several organizations, including HSBC, Q-Tel, Sheraton, the Four Seasons, the Intercontinental and the Pearl switched off their lights to show support to the initiative. Though it seemed like a huge commitment, Doha had saw a small drop of 10 percent in electricity consumption during Earth Hour, according to statistics from Kahramaa, Qatar’s utility company.

Although it is not a huge change in energy consumption, the main purpose of this campaign was to educate the public about the environment and energy consumption, said Fahad Al-Kaabi, manager of Conservation and Energy Efficiency Department at Kahramaa.

But as far as awareness is concerned, many residents are not interested in taking part in this campaign.

“I was aware of it, barely. It was on Twitter, I think,” said David Gray, Doha resident and lecturer at Carnegie Mellon University in Qatar. “It’s symbolic. It’s nice. But if you really want to make an impact on this issue, it has to be much more coordinated, much more official. Governmental organizations especially in Qatar will have to get more directly involved.”

This entry was posted in 2012 and tagged consumption, doha, environment, qatar, recycling, waste. Bookmark the permalink

One Response to Going Green, or Trying To